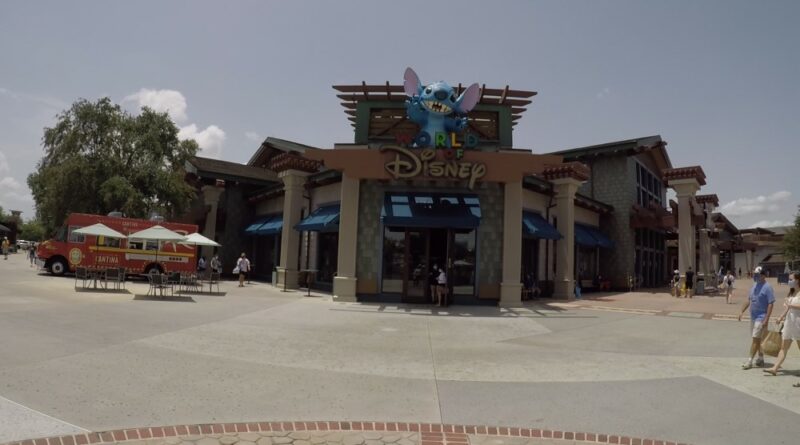 Despite the fact that Disney felt the need to cancel Mickey’s Not So Scary Halloween Party for the fall of 2020, they still plan to have loads of not so scary fall fun sprinkled throughout the parks. The Magic Kingdom will be dressed for fall and your favorite characters will don their favorite Halloween attire.

Beginning September 15th through October 31st this year, all visitors will be able to sport their favorite costumes while visiting the Magic Kingdom as well. This was previously only allowed during the Mickey’s Not So Scary Halloween Party event, as adults are not usually permitted to wear costumes during normal operating hours.

Disney is planning a special Halloween-themed cavalcade, new Halloween themed merchandise, and magical photo-ops with the photo pass photographers. They’re also whipping up some fantastic, festive fall treats. It’s going to be a magical fall at Disney in spite of all the chaos that this year has thrown upon us.

Restaurants Opening at The Magic Kingdom And Hollywood Studios

On September 2nd, Disney announced that the following locations would be added as dining options for guests this fall.

Reservations for the two table service options (Cinderella’s Royal Table and Hollywood and Vine) will be available online beginning September 11. If you plan on making those dining reservations, remember that you must have a park reservation as well as a park ticket to enter the parks. So you’ll want to set those up before making a dining reservation for a location inside of a park.

Here’s the list of the currently open hotels that are accepting reservations:

The resorts scheduled to reopen in the future:

Also, as a reminder, there are currently no Club-level services, in-room dining, in-room celebrations, dry-cleaning, valet laundry, shipping services or extra magic hours at this time.

I am pleased to see that the resorts are continuing to phase back in. It’s good to see continued movement in a positive direction.

Here are the park hours that you will see beginning on September 8th:

I wouldn’t feel like anyone is throwing a damp towel onto your already crazy 2020 Disney vacation plans with these shortened park hours. The attraction wait times with the limited park capacity has been drastically reduced. With a good plan in place, an hour or two less at the parks shouldn’t have a big effect on your ability to experience the same attractions that you would have prior to the shortened hours.

Disney is doing an excellent job of maintaining that magic for its guests. They’ve got some pretty sweet deals right now as well. You could save up to $500 on a 4-night ticket and room package booked now through Dec 25. Check out Disney’s website for all the details.

Get ready for that next amazing vacation! Start your planning now! Disney has strict safety measures and cleaning policies in place. You’ll probably feel safer inside that Disney bubble than you do at your local grocery store. That’s our Disney World News Updates for September of 2020. Thanks for spending some of your valuable time with us! Twice Upon a Year, Additional 40% Off! 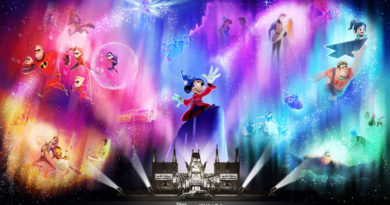 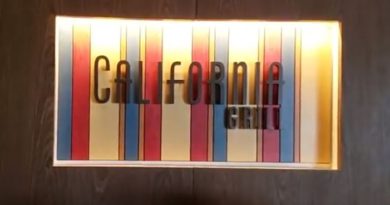 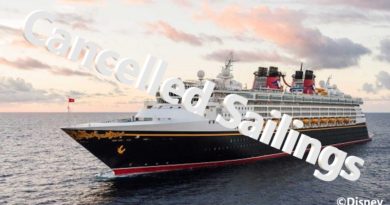